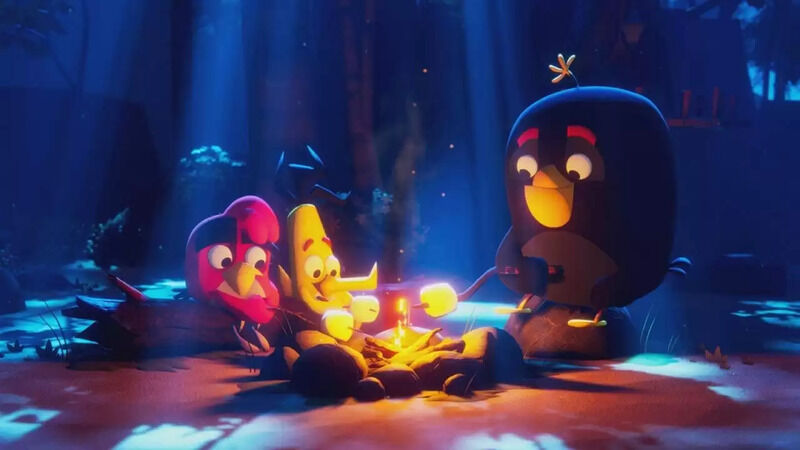 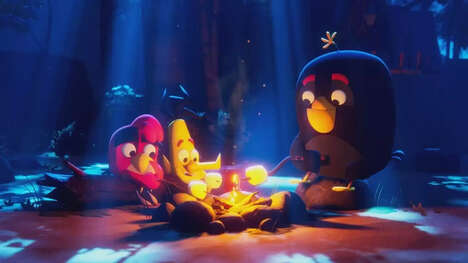 Netflix launched the Angry Birds: Summer Madness series to its streaming platform in January 2022. The plans to make the series were announced in March 2020, and the show has been in development ever since. Cake and Rovio Entertainment helped develop the series based on both the popular mobile phone video game and the recent movie.

The series adaptation includes 40 episodes roughly 11 minutes long. It features much-loved birds Red, Bomb, and Chuck, which were developed in the 2019 movie, as well as new characters. The series takes cues from the game’s explosive features through explosive antics and adventures. The birds push boundaries as they fend off obnoxious pigs on the opposite side of the lake.