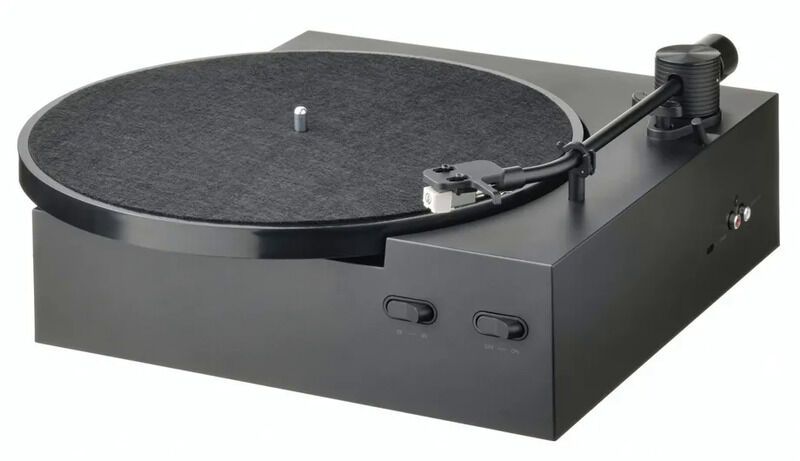 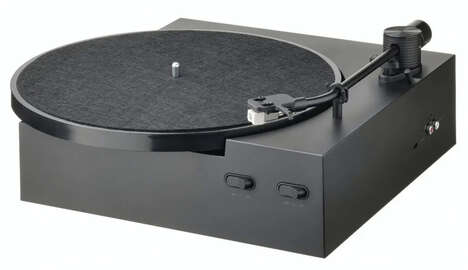 IKEA announced the currently unnamed IKEA record player to be released as part of a recent collaboration between the Swedish furniture giant and the well-known house band, Swedish House Mafia. The record player was designed to be easy to use and repairable, much like IKEA’s entire line of furniture and products.

The IKEA record player has a replaceable cartridge and needle, as well as a USB power system that utilizes a cable that is removable on both ends. This means customers can simply buy a new cable if the plug starts to deteriorate. Aside from its approachable design and celebrity-backed nature, the record player boasts a minimalist theme. The entire record player is black with a textured turn table and pop-out matte black buttons.

IKEA did not yet announce a finalized price for its record player, though it is releasing this fall of 2022.