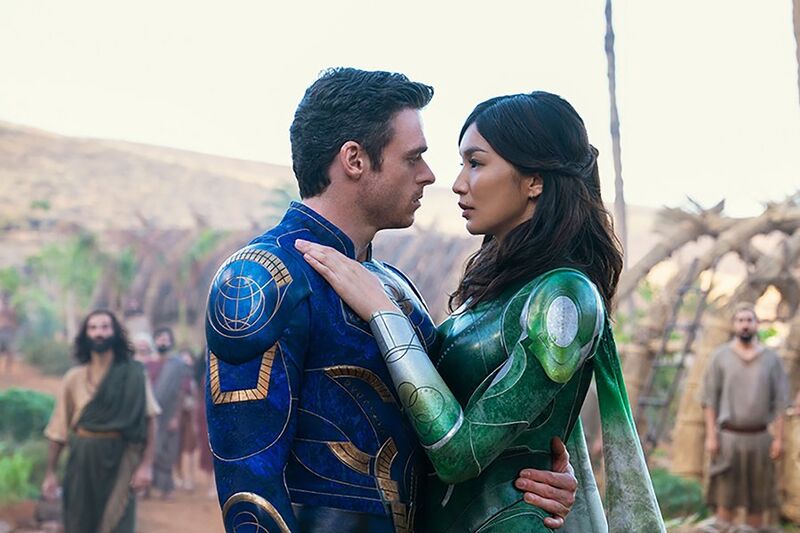 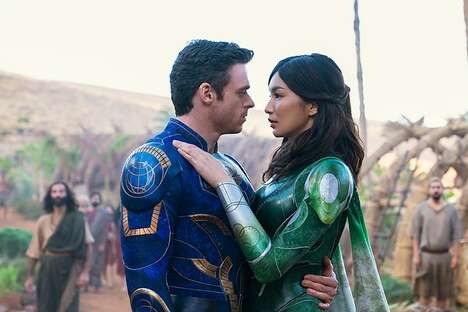 Streaming service Disney+ has officially debuted its first TV ad spot for its highly-anticipated Marvel Studio’s superhero film ‘Eternals.’ The new ad launch coincides with the film’s release, which begins streaming on the platform on January 12.

The new film, which stars Richard Madden and Angelina Jolie, follows a team of extraterrestrial superheroes who are forced to return to Earth to protect humanity from a group of monstrous creatures called the Deviants. Eternals will be offered on the platform in Disney’s new Imax Enhanced ratio format, joining 13 other Marvel films.