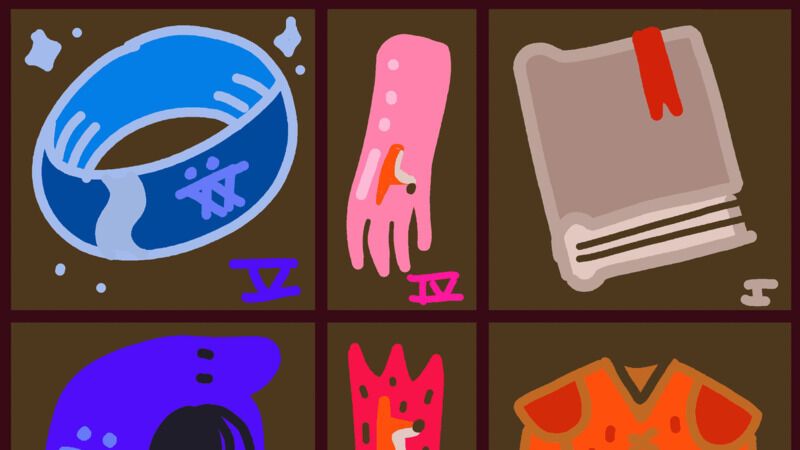 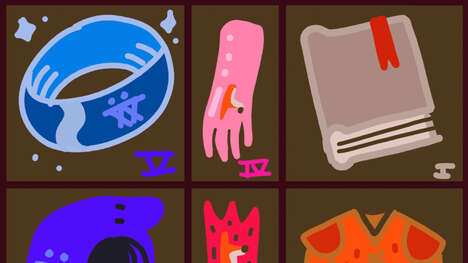 Loot is a new one-of-a-kind NFT-based social network from Dom Hofmann, the former co-founder of Vine, a popular video-sharing social media platform that, in many ways, presaged the rise of TikTok.

Loot is experimental in nature. The platform launched by offering users 7,777 Loot bags, which contained an assortment of digital “adventure gear.” Items were named things like ‘Gold Ring,’ ‘Divine Hood,’ and ‘Hard Leather Armour.’ All 7,777 of these seemingly random Loot bags were bought almost instantaneously; some were later resold for numbers as high as $46 million.

Interestingly, Loot was launched without a formal structure, and, as a result, Loot owners began to develop their own social network and functioning economy around Loot items and did so in a truly organic manner. Quickly, certain bags provided users access to different “guilds,” and owners began trading and selling their items in an effort to upgrade their adventurers.

“At the end of the day, these are just items on a list,” Hofmann said. “It’s just what people do with it and how they ascribe value to it. And value doesn’t have to be a dollar amount. It can be many things,” explained Hoffman in a recent interview with The Verge.