Xbox One Wireless Controller for Micr

Xbox One Wireless Controller for Microsoft Xbox One – Custom Soft Touch Feel – Custom Xbox One Controller (German Skull) by UnAssigned has discount price at our store. Check our collection. 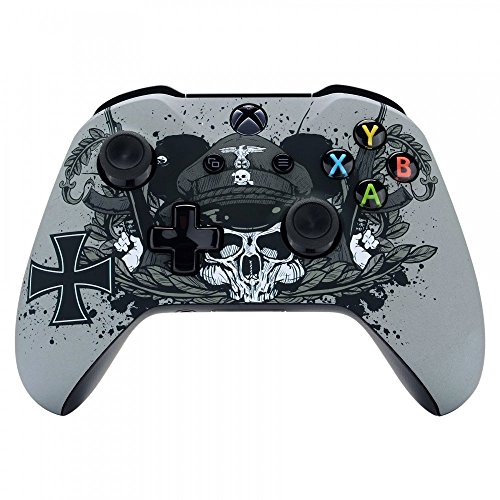