Xbox One S 1TB – Fallout 76 Bundle by Microsoft has discount price at our store. Check our collection. 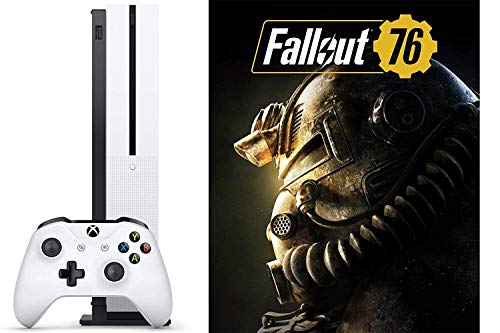