Xbox One Controller Charger with 2×12 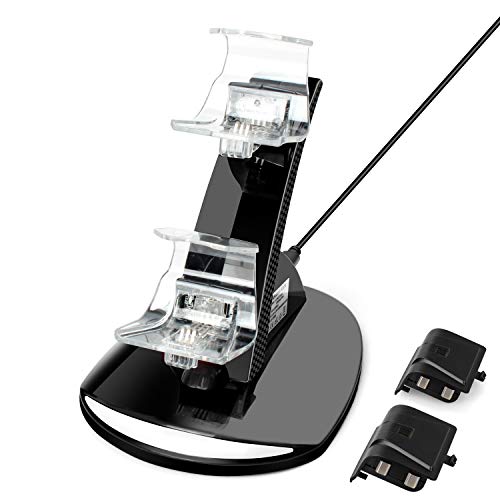