SUNKY Xbox One Cooling Fan, Professional Manual-sensing External USB Cooler with 2 Ports USB Hub for Microsoft Xbox One Console by Microsoft has discount price at our store. Check our collection. 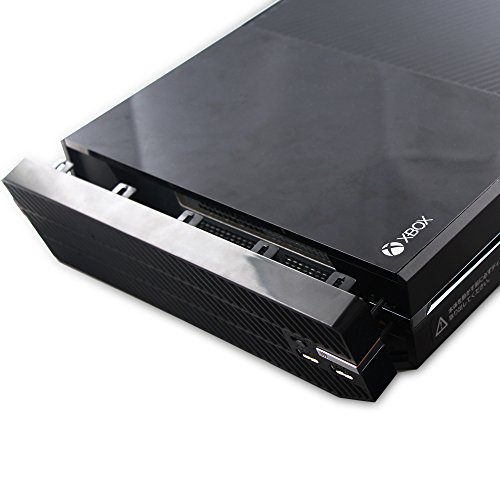