Silicon Case for Alexa Voice Remote for Fire TV and Fire TV Stick by 1XD Gear (Seafoam) by OEAGO has the best price at our store. Check our collection. 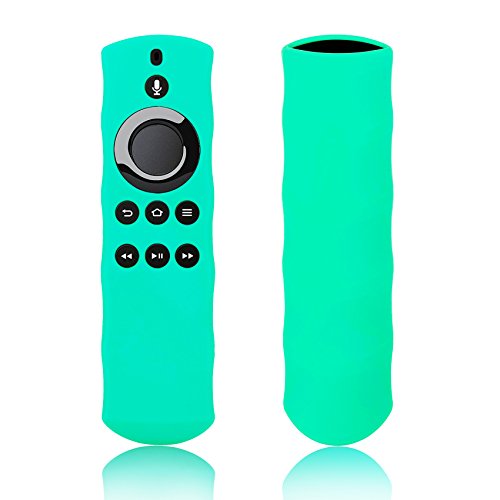