RAM Mounts (RAP-B-101U-LO11) 1″ Ball Marine Electronic “Light Use” Composite Mount for Lowrance Elite-4 and Mark-4 Series Fishfinders by Z-DYQ has the best price at our store. Check our collection. 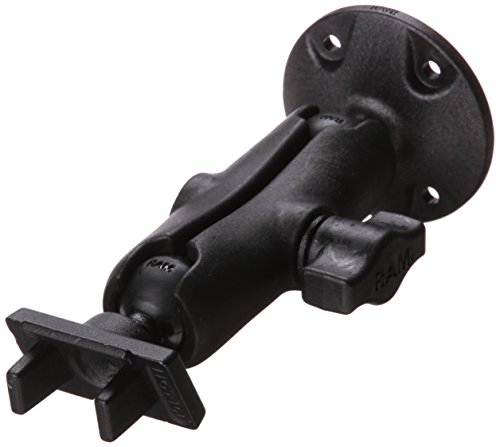