pFolio – Google Photos and Slideshows by Sahiyeah has the best price at our store. Check our collection. 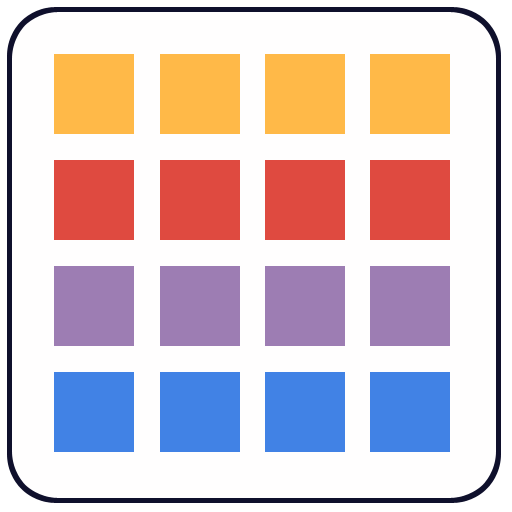