PDP Xbox One LVL50 Wired Stereo Gaming Headset, 048-124-NA-BK by PerriRock has discount price at our store. Check our collection. 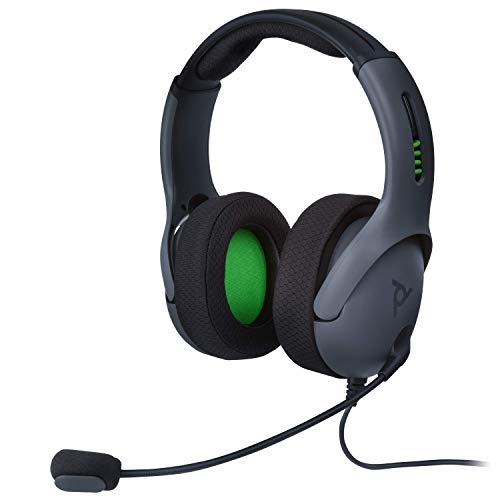