Nintendo 3DS XL Gold/Black – Limited Edition Bundle with The Legend of Zelda: A Link Between Worlds by Nintendo has discount price at our store. Check our collection.

Nintendo 3DS XL Gold/Black – Limited Edition Bundle with The Legend of Zelda: A Link Between Worlds by Nintendo 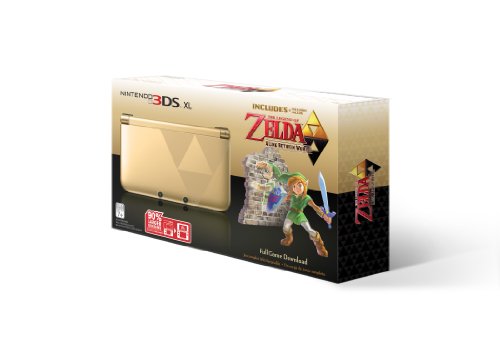