MoKo Case for Kindle Paperwhite, Premium PU Leather Cover with Auto Wake/Sleep Fits All Paperwhite Generations Prior to 2018 (Will not fit All-New Paperwhite 10th Generation), MAP A by HAOCOO has the best price at our store. Check our collection.

MoKo Case for Kindle Paperwhite, Premium PU Leather Cover with Auto Wake/Sleep Fits All Paperwhite Generations Prior to 2018 (Will not fit All-New Paperwhite 10th Generation), MAP A by HAOCOO 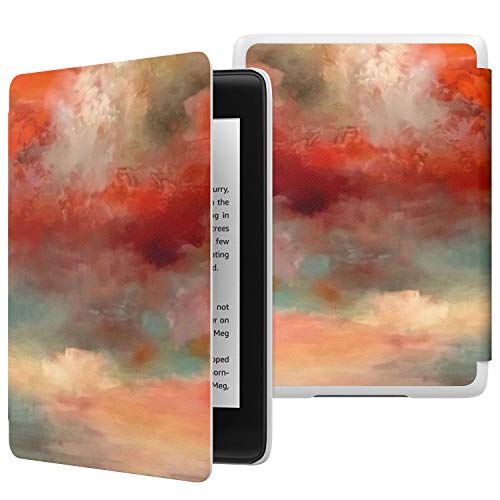