Microsoft 4N6-00001 Xbox Controller + Cable for Windows by Collective Minds has discount price at our store. Check our collection. 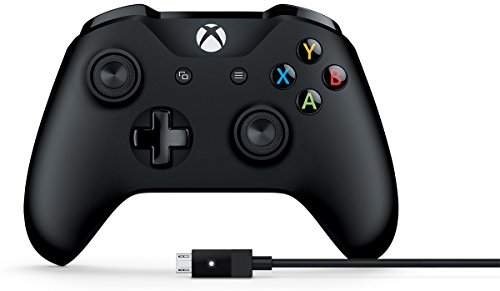