Lowrance 000-0106-89 Shoot-Thru-Hull Transducer by 3rd Eye Electronics Co.,ltd has the best price at our store. Check our collection. 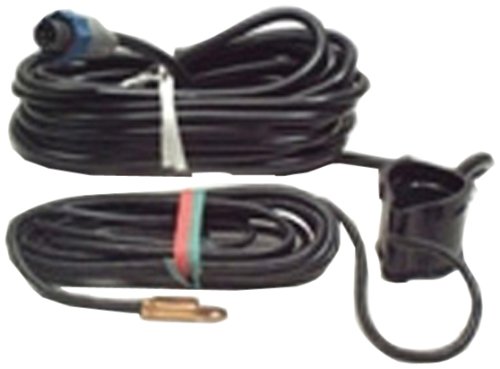