Humminbird 410160-1 PIRANHAMAX 4.3 DI Fish Finder with Down Imaging by Humminbird has the best price at our store. Check our collection.

Humminbird 410160-1 PIRANHAMAX 4.3 DI Fish Finder with Down Imaging by Humminbird 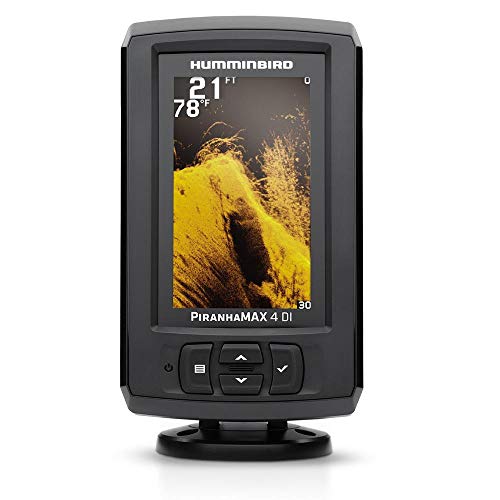