Huasiru Water-safe Case for All-new Kindle Paperwhite (10th Generation-2018 Only – Will Not fit Prior Generation Kindle Devices), Cheshire Kitten by The Manor Bindery has the best price at our store. Check our collection.

Huasiru Water-safe Case for All-new Kindle Paperwhite (10th Generation-2018 Only – Will Not fit Prior Generation Kindle Devices), Cheshire Kitten by The Manor Bindery 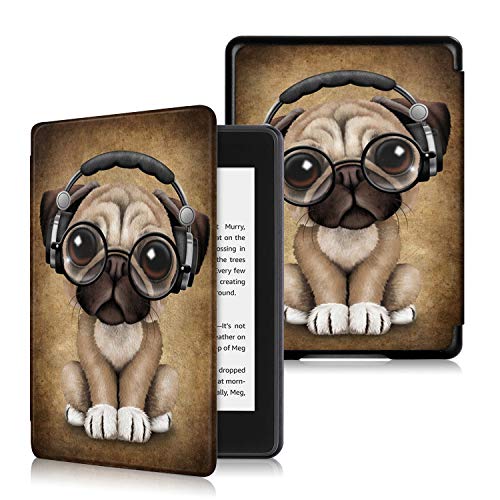