Hand Airbrushed Fade Xbox One Custom Controller (Yellow & Purple) by JCalcifer has discount price at our store. Check our collection. 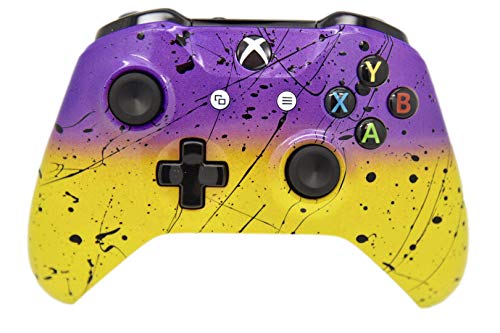