Garmin Echomap Plus 72Cv Without tran

Garmin Echomap Plus 72Cv Without transducer, 010-01892-00 by Lucky has the best price at our store. Check our collection. 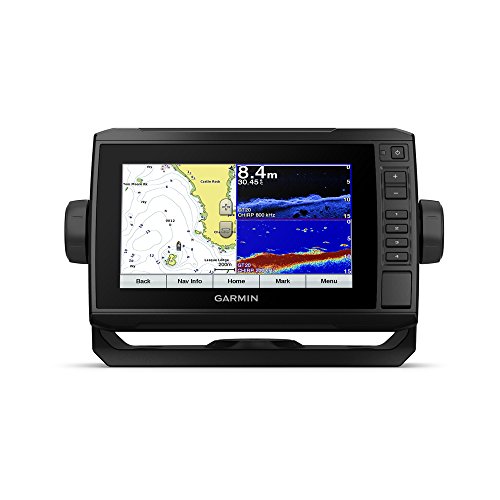