Fire 7 Tablet (7″ display, 8 GB, with Special Offers) – Black by Pinowu has the best price at our store. Check our collection. 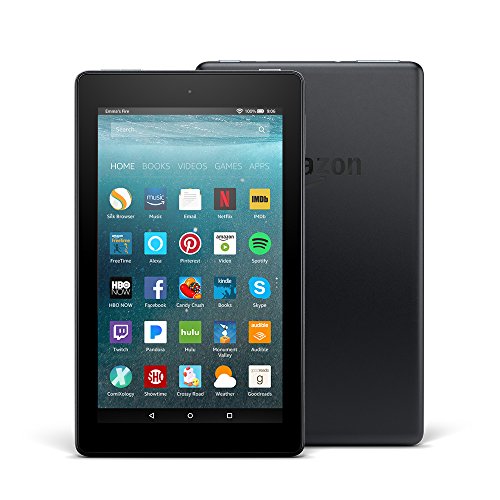