Bear Motion Premium Slim Sleeve Case Cover for Kindle Paperwhite and the All-New Kindle Paperwhite (2012, 2013 and current versions with 6″ Display) (Black) by MoKo has the best price at our store. Check our collection. 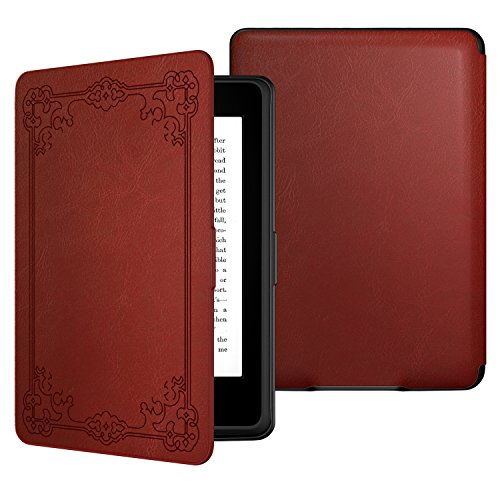