AmazonBasics Wireless Keyboard with Touchpad for Smart TVs – US Layout (QWERTY) by Arteck has discount price at our store. Check our collection. 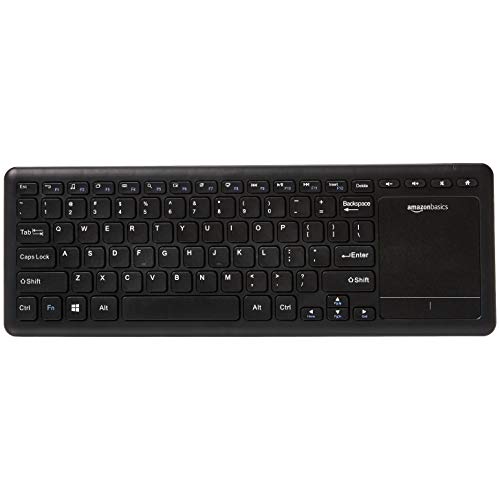