2-Year Accident Protection for Kindle Paperwhite (10th generation) by Ayotu has the best price at our store. Check our collection. 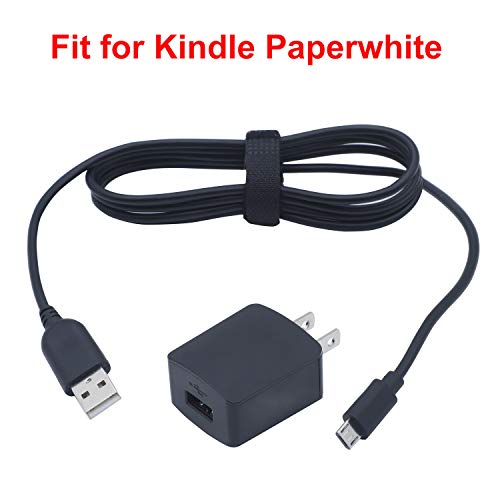