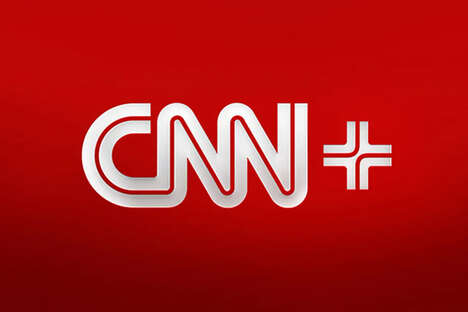 ‘CNN,’ the Atlanta-based news and media network, has announced ‘CNN Plus,’ a new premium subscription service. CNN will use this new service to deliver its existing shows on-demand, as well as launch new original shows or movies. CNN Plus subscribers will gain access to CNN’s wide variety of content, including news shows and television series previously aired on the network.

CNN has stated that it will not create a new, dedicated application for this service, but rather, CNN Plus will become a premium “tab” on the company’s existing application. The service will launch on March 29th and will have an early bird discount where, for the first four months, users can sign up for an indefinite cost of $2.99 per month. However, after these first four months, and if any early bird user cancels their subscription, the regular cost of $5.99 per month must be paid to subscribe.