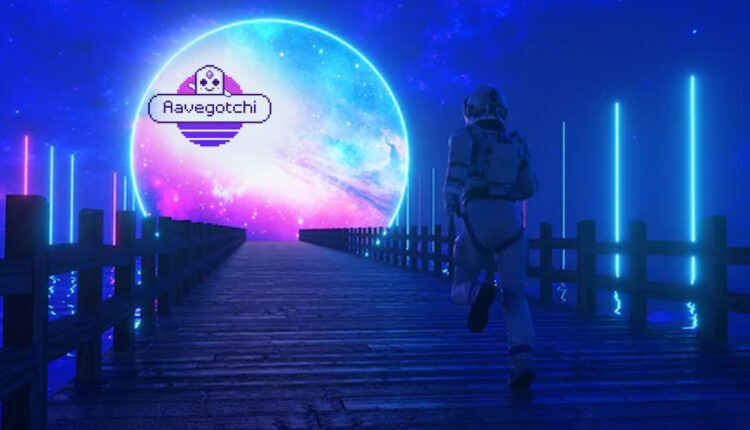 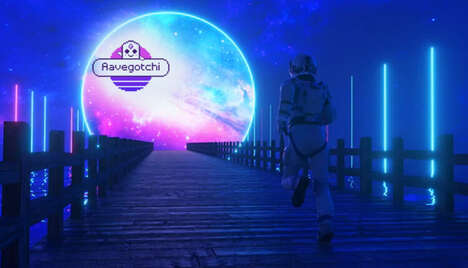 NFT gaming company Aavegotchi has announced that it will be launching its first open-world game called the Gotchiverse. Set to drop on March 31, the new RPG metaverse game enables players to explore and craft exclusive NFTs.

In addition, the platform will allow allow users to play-to-earn via their Aavegotchis, which are the company’s signature NFT-based avatars inspired by Tamagotchi, a popular handheld game from the early 2000s. The game will adopt Aavegotchi’s already existing play-to-earn ecosystem while introducing four new token types: ERC-20, FUD, FOMO, ALPHA, and KEK.

“Gotchus Alchemica is some of the most innovative ERC-20 tokens to date,” said Pixelcraft Studios Co-Founder and COO, Jesse Johnson. “They’re also the keys to ‘making it in the Gotchiverse and getting the most out of this one-of-a-kind gameplay experience.”