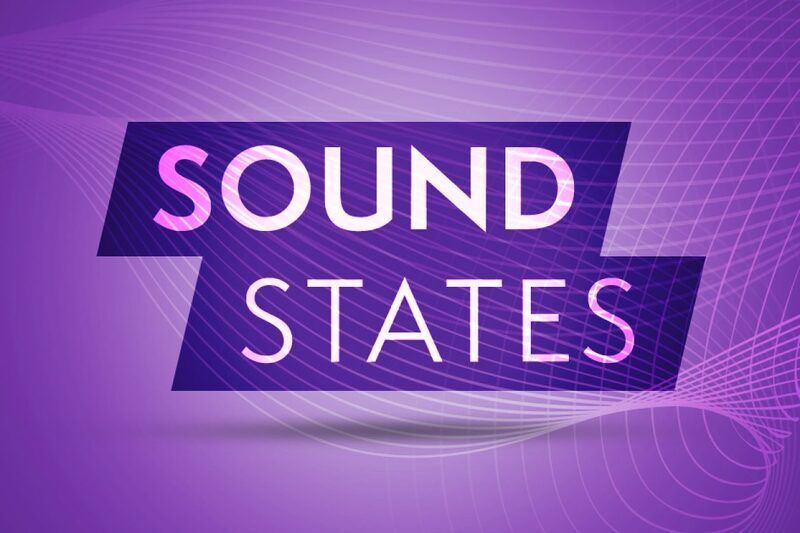 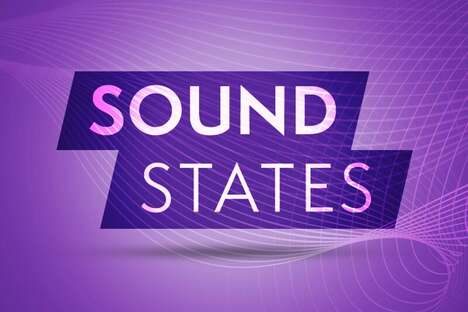 Audio streamer LiSTNR has announced the launch of ‘Sound States’ a new audio series that will be offered on the company’s app which will center around “sensory non-music audio.” According to the company, Sounds States was an idea that was developed internally and presented to SCA’s ‘The Lab Contest’ as part of its innovation programme.

Essentially, what SCA’s researchers discovered was that two-thirds of its subjects under the age of 35 were already familiar with non-music audio, and many of them used it to control their moods, stress, and motivation. Because of this, LiSTNR opted to build its own series focused exclusively on non-music audio, and to do so, they collaborated with SCA staff and music producers that specialize in this kind of content.

“Sound States is testament to SCA’s focus on innovation and is an experiment leveraging AI to bring innovative concepts in audio to our listeners as well as drive new audiences to LiSTNR. We will continue to innovate in the audio space to add value to our listeners and reach new listeners,” said SCA head of digital & innovation, Chris Johnson.