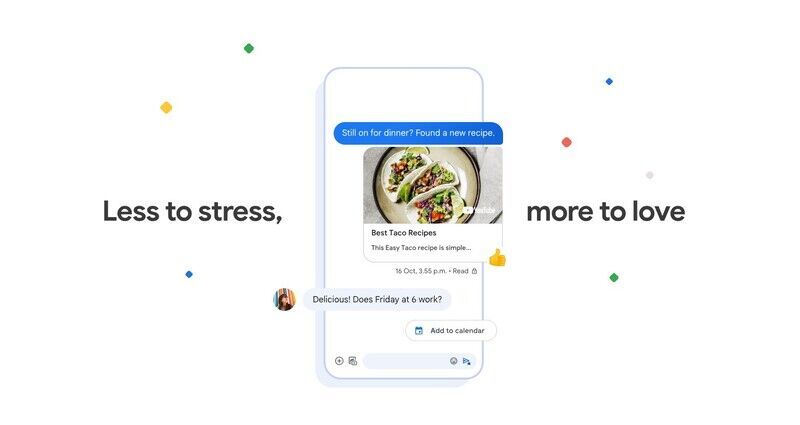 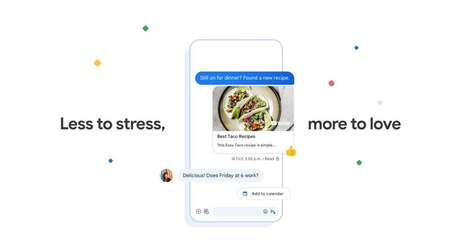 The ‘Google Messages’ application has been updated with two new major features for Android mobile phone users. Firstly, Google enabled the ability to reply to individual messages through its texting application. This functions similar to WhatsApp or Meta Messenger, where a user can select a single text to highlight while writing a reply. This helps with communicative clarity by specifically showing the other texter which message is being addressed.

The second major update is the ability for users to mark texts as important for later. This is performed by clicking a star-shaped icon in the corner of any given text bubble. Essentially, the star feature behaves similarly to Google’s star feature on Gmail. Starred text messages can be searched independent of non-starred ones, allowing for improved organization of important interactions.

Echo 4th generation International Version
Price: $99.99
Allnew Echo 4th generation International Version – Round out any room with Alexa. Our speaker has a , compact design into small . It delivers crisp vocals and balanced bass for sound . Use your voice to play a , artist, or Amazon Music, Apple Music, Spotify, Pandora, and others.
View On Amazon
Leave a Reply Cancel reply