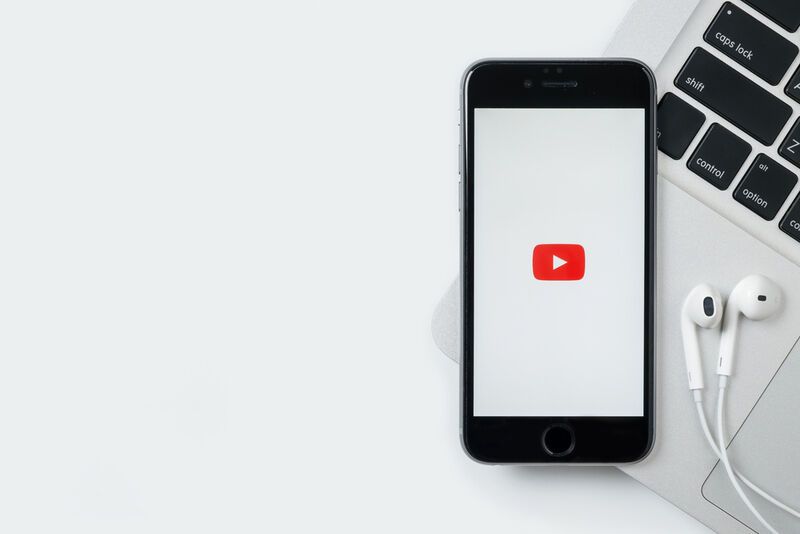 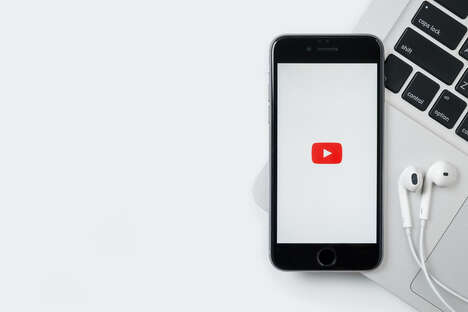 Google announced a new update for the YouTube iOS application that will allow iPhone and iPad users to access the picture-in-picture functionality. Since the release of YouTube picture-in-picture alongside the release of YouTube Premium, the service has only been accessible for Android and Windows users. Now, iOS users will be able to enjoy YouTube’s library of video content while multitasking on their phones.

Google stated that the picture-in-picture feature will be free to use for non-music content, meaning regular entertainment videos that have not been flagged by the platform as licensed music. In order to access picture-in-picture for licensed musical content, iOS users will need to subscribe to YouTube Premium, similar to other platforms. Lastly, this new media streaming feature will only be compatible with iOS or iPadOS 15 or later devices.