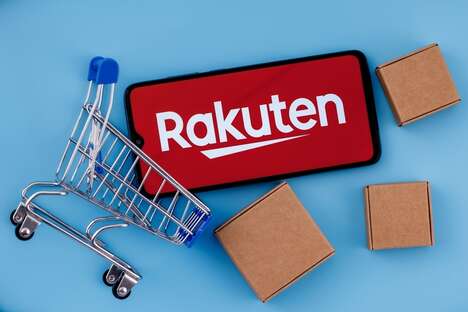 Japanese e-commerce company Rakuten Inc. has announced the launch of its first non-fungible token marketplace called Rakuten NFT. According to the company, the new marketplace will enable users to buy, sell, and trade NFTs from various industries, including entertainment, sports, music, and animation.

Once users have purchased an NFT it will be added to their personal collections and displayed on their own web pages within the platform. In addition, every time users make a purchase on the platform they will gain ‘Rakuten Points,’ which will function as a loyalty currency.

To start, the platform will feature a large quantity of anime-based NFTs from popular series including ‘Ultraman’ and ‘Korogane Hiroshi G1 Gekitoshi.’ However, the company plans to quickly expand its offerings in the weeks and months following the launch of the platform.