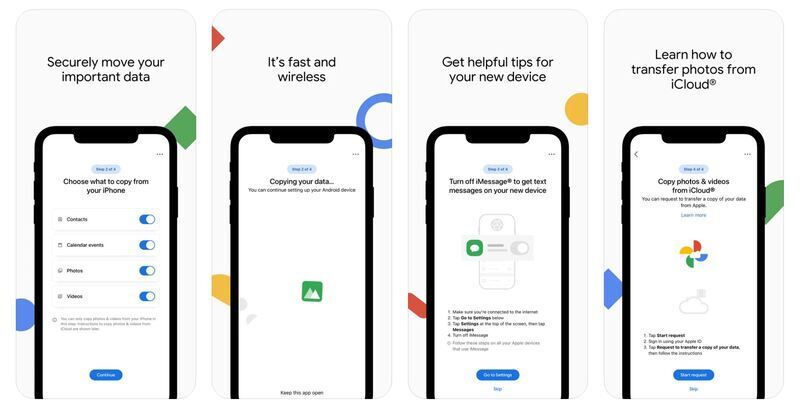 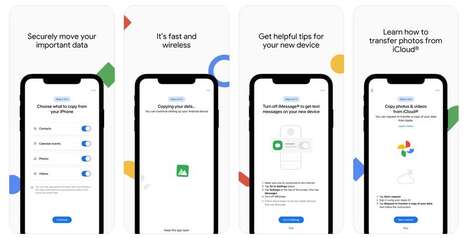 Google has released an application for the ‘Apple App Store’ titled ‘Switch to Android’ that allows iOS users to quickly and conveniently move all of their critical data to an Android device. Apple released ‘Move to iOS’ on the ‘Google Play Store’ in 2015, making it easy for Android users to switch to iPhone. However, the solution for switching to Google devices was far more convoluted, until now.

With Switch to Android, everything from contacts and calendar events to photos and videos can be moved over to an Android-powered device in just a few taps. This new application makes it far easier for individuals looking to move phone brands, whether out of curiosity, necessity, or any other reason. Additionally, now that there is a solution for switching between both phones, it is no longer necessary to feel locked to one brand.