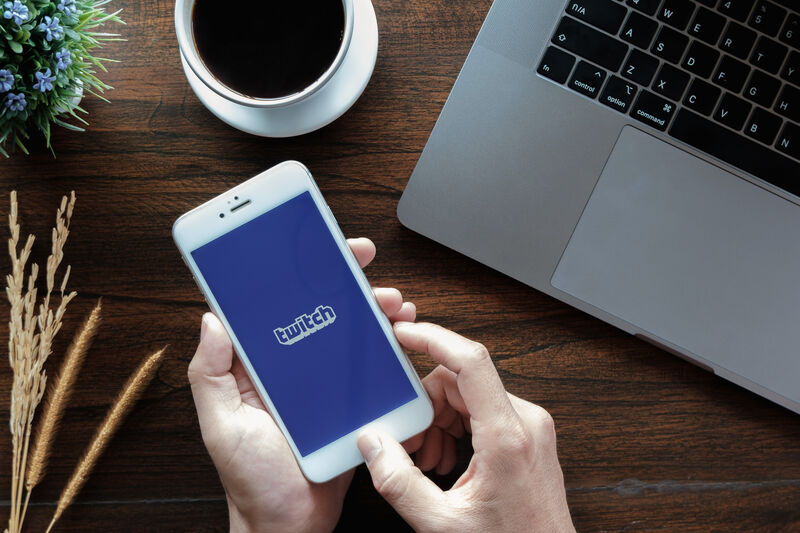 Twitch, the largest live-streaming video service on the internet, has released a new integration that provides viewers with cooperative stream viewing features. Apple mobile devices, such as iPhones and iPads, have a feature called ‘SharePlay’ that allows users to call each other via FaceTime while watching the same piece of media. Now, Twitch supports this […] 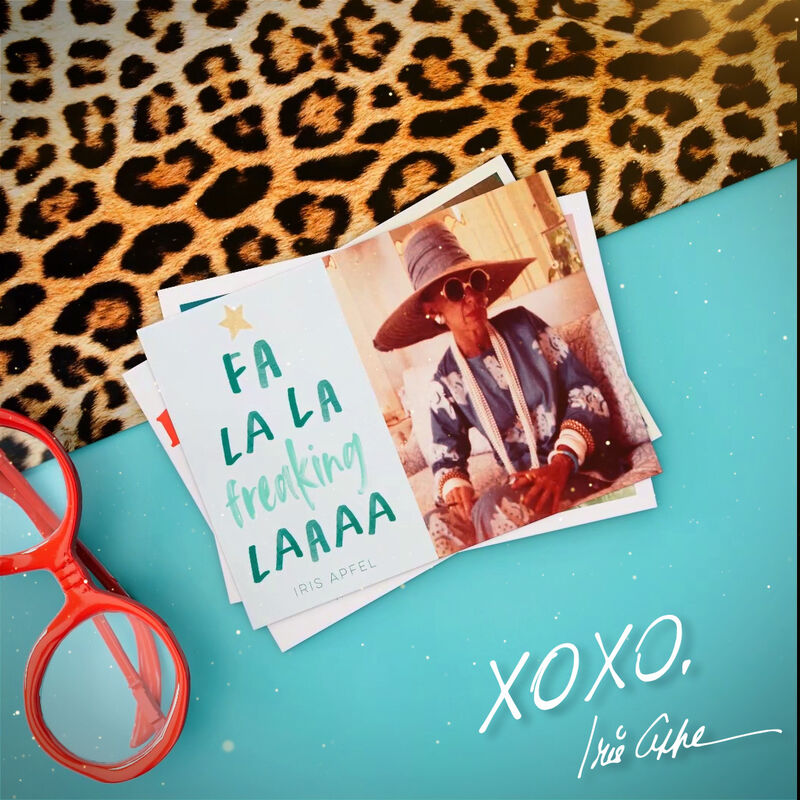 E-commerce platform Shutterfly has partnered with American businesswoman and style icon Iris Apfel to launch an exclusive NFT Holiday CryptoCard Collection for charity. The new collection aims to reinstate Shutterfly’s focus on creative expression by delivering fans a selection of never-before-seen moments from Iris’ life. The collection will consist of three pieces, each designed to […] 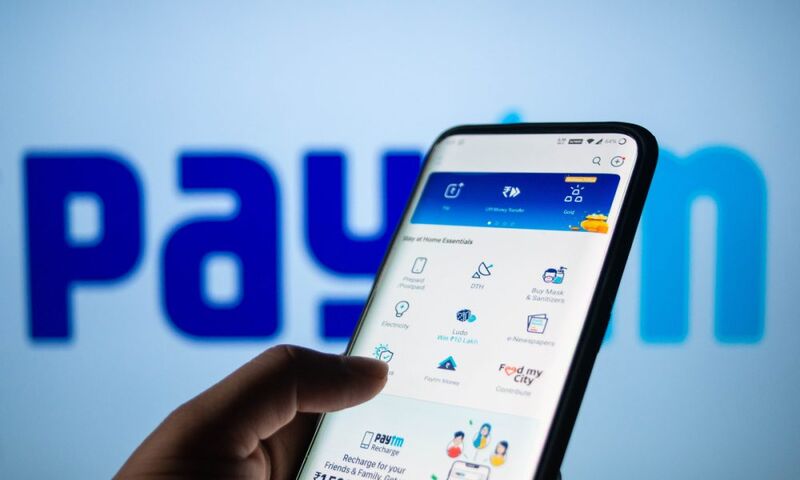 Paytm Payments Bank, an Indian multinational technology company specializing in digital payment solutions, has announced the launch of an all-in-one transit card. The new product sees the company continuing to diversify its services, further solidifying itself as an emerging super app. According to the company, Indian customers will use the card to pay for trains, […]

Malaysian multinational airlines AirAsia has announced the launch of AirAsia Express, a new parcel delivery service that will be available in Kuala Lumpur, before being rolled out to other parts of Southeast Asia. The new service helps further establish AirAsia as an emerging super app, as the company seeks to tap into Southeast Asia’s e-commerce […]

Singapore-based neobank Aspire has announced that it has raised $158 million in an oversubscribed funding round led by renowned VCs and fintech founders. According to the company, the new funding will be used to “double down on existing markets” while building the foundations to eventually reach all Southeast Asia. A significant portion of the money […] 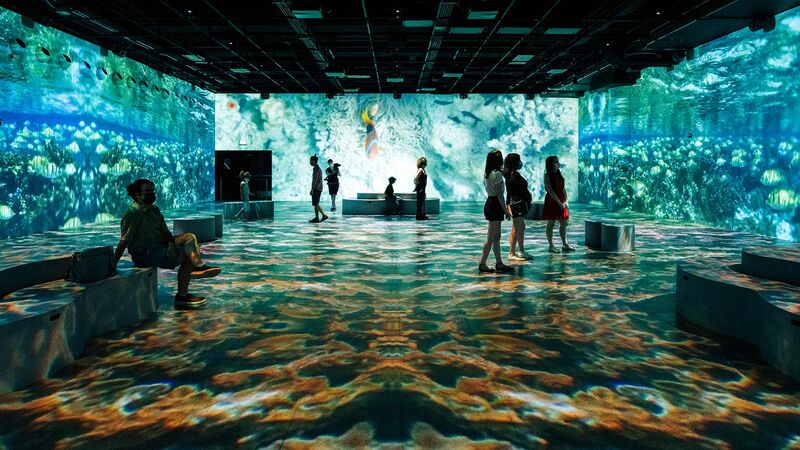 OASIS immersion is Canada’s largest permanent immersive experience that opened at the Palais des congrès de Montréal. The experience consists of three immersive galleries, two light installations, and a lounge area with a café and boutique. The experience is 2,200 m2 of space, divided into separate sections guests can walk through like ‘The Anticipation Room,’ […] 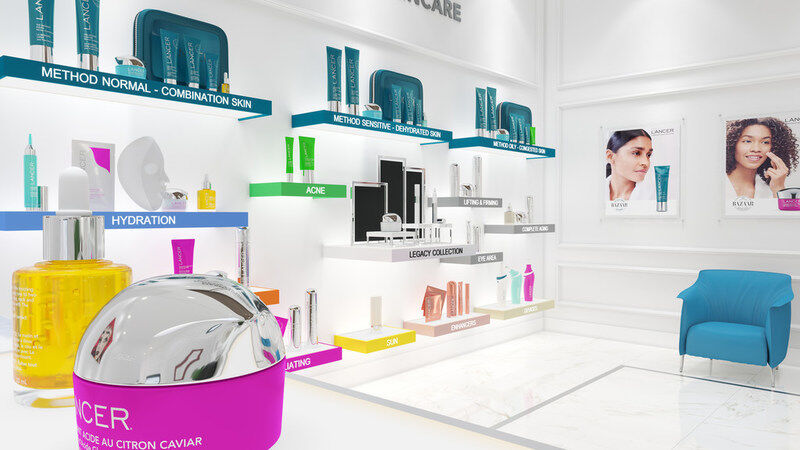 The Virtual Lancer Dermatology Shop is the first of its kind from a prestige skincare brand in the United States and it meets consumers in the Metaverse with curated digital experiences. Created by virtual tech start-up ByondXR and international brand Lancer Skincare, the virtual shop invites customers into an engaging and educational setting, complete with […] 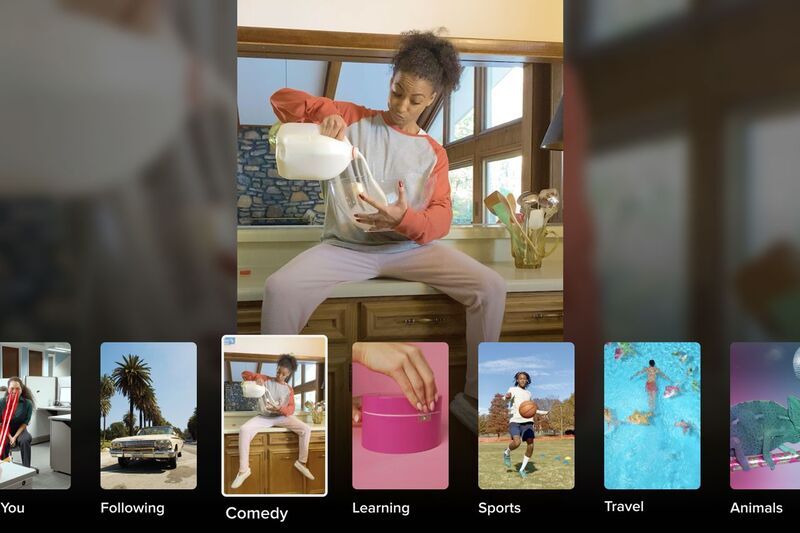 After testing the platform earlier this month, TikTok has officially launched TikTok TV in North America. The new feature will be available on all Google TV and Android TV devices and LG Smart TVs and Samsung Smart TVs. The new feature allows TikTok users to partake in an at-home TV viewing experience, in which both […] 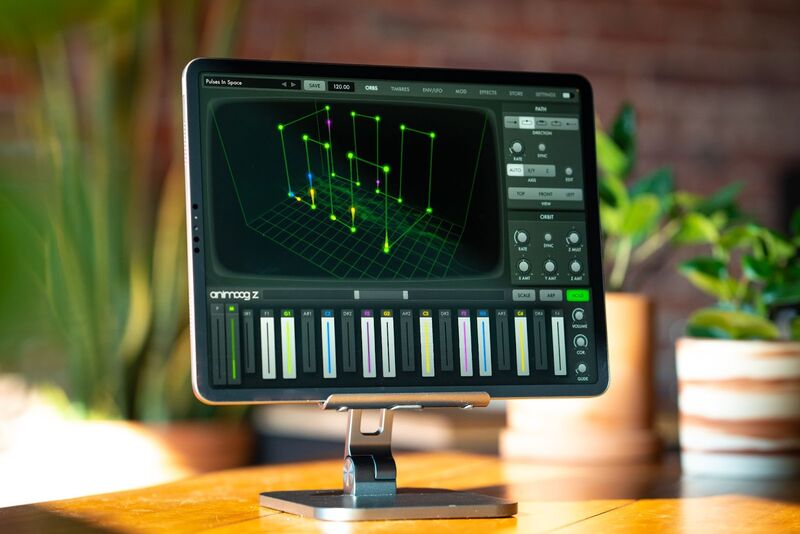 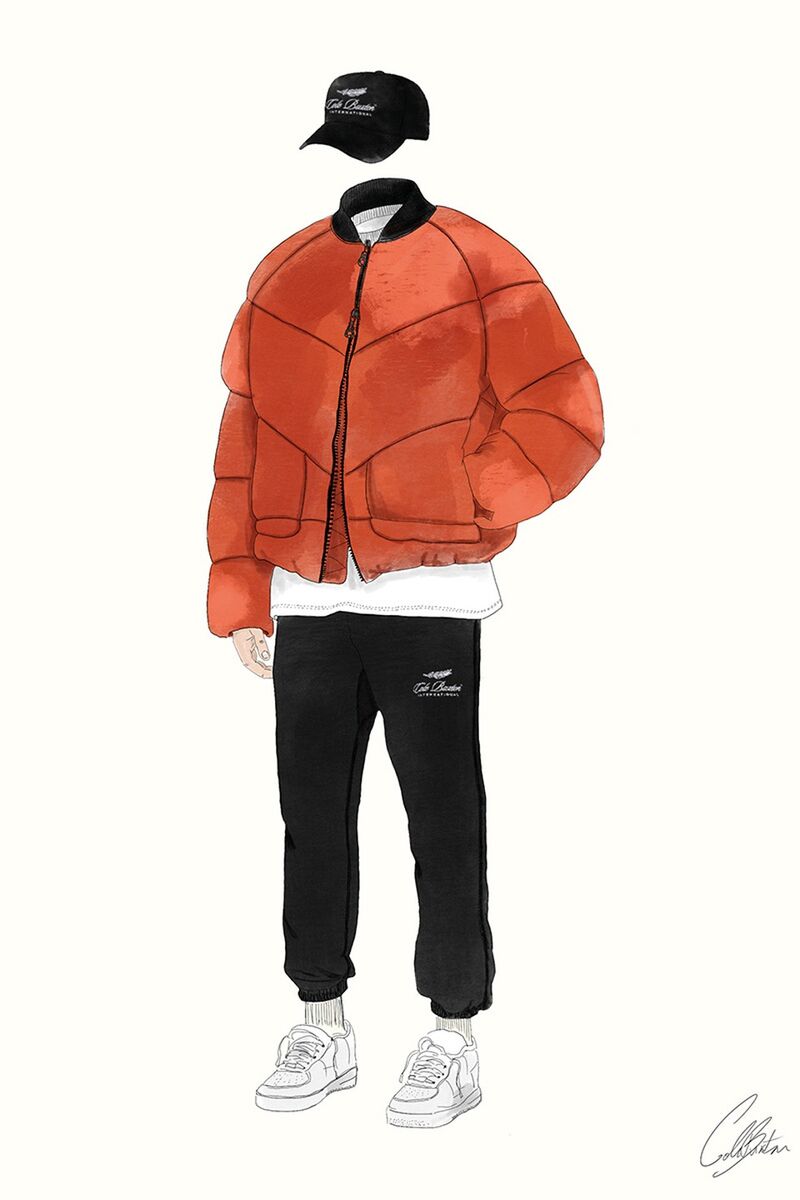 Emerging luxury sportswear label Cole Buxton has announced the launch of its first-ever NFT collection, a strategic launch that represents the brand’s new foray into metaverse immersion. Officially titled ‘NFT Collection #1,’ the debut collection includes a wide range of over 100 unique, hand-drawn artworks that were created from the original designs and concepts sketched […]