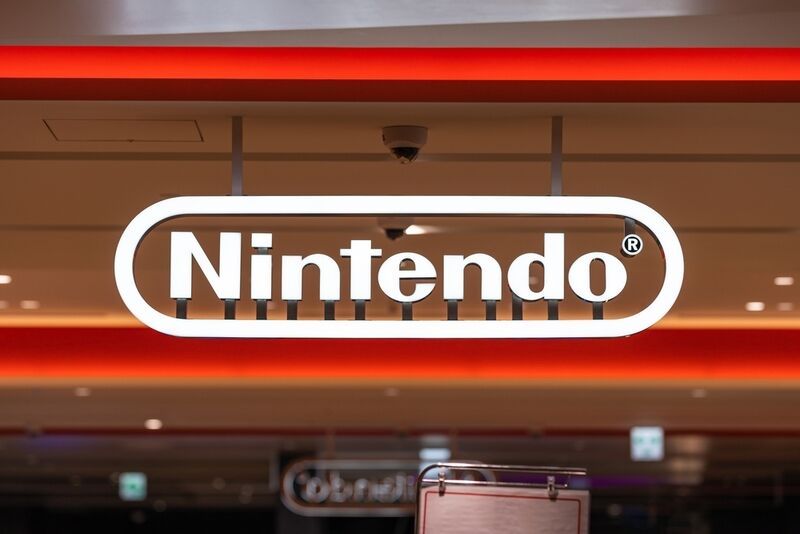 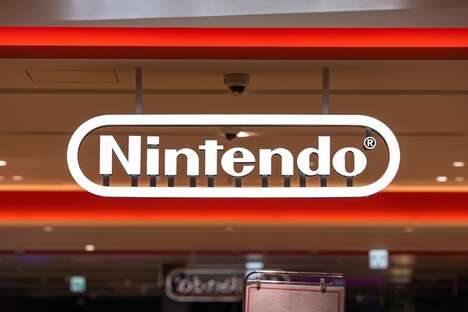 Nintendo announced that it is creating the ‘Nintendo Pictures’ animation studio following its acquisition of Dynamo Pictures. Dynamo Pictures will be renamed and brought under Nintendo’s wing as a video animation-focused subsidiary that primarily works with Nintendo intellectual properties.

The Japanese entertainment company did not state whether this will lead to full-length television shows and movies set in the Nintendo universe, though the brand did specify that Nintendo Pictures will “strengthen the planning and production structure of visual content in the Nintendo group,” according to Nintendo’s official documents.

Dynamo Pictures is an excellent choice for adapting video games to motion pictures, as the company has previously worked on high-profile animation titles such as ‘Death Stranding,’ ‘Persona 5,’ and many more.